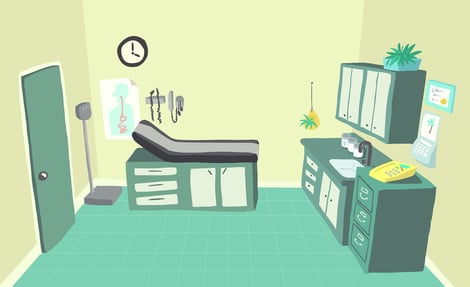 Long ago, in a land far away, principal investigators were expected to “accrue study subjects” using their network of physician colleagues. Enrolling subjects from one’s patient panel was discouraged as therapeutic misconception might impugn study results. As a result, acceptable enrollment might run from 36 to 60 months or more.

Investigators would commonly send a “Dear Doctor” letter to others within their hospital or to their personal connections. Rarely did these letters produce effective results. Over time, referring physician programs altogether lost value and credibility due to a few commonly held beliefs:

Enterprising researchers took a more comprehensive approach by hosting lunch or dinner meetings to brief colleagues on active studies, or participated in Grand Rounds programs. Study sponsors often supported these programs through underwriting the costs and providing key opinion leaders as guest speakers. Some paid referring physicians for their efforts.

Just when it seemed as if the door was firmly closed on referring physicians as valuable collaborators in clinical research, science and technology stepped in and contested that assumption.

In Part 2 of this series on Research Champions we will let referring physicians speak for themselves and share the results of BBK’s third annual survey on clinical trial referrals.