Part I: The Clinical Trial Landscape of the Asia Pacific, Japan

Part I: The Clinical Trial Landscape of the Asia Pacific, Japan 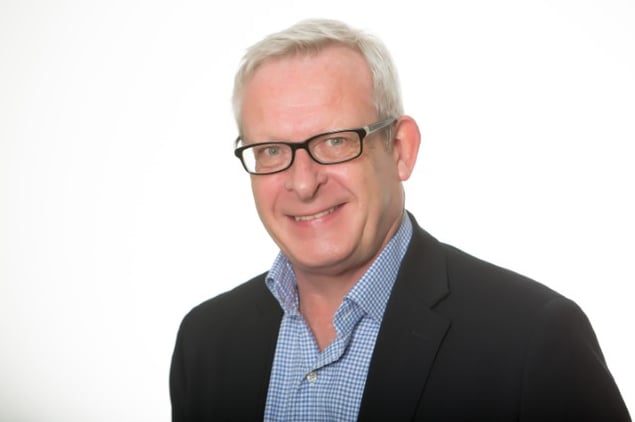 On the heels of our recent post on our presence at this week’s DIA Japan 2015, BBK welcomes Philip Gregory, the General Manager of George Clinical - CRO China as our guest contributor. With more than 20 years of experience in pharmaceutical, biotech and medical device marketing, Mr. Gregory has spent over 14 years supporting the expansion of clinical trial capabilities in Asia. He will be providing his insights over the course of a three-part blog series on the growth of clinical research across the Asia Pacific region.

Developments in the Clinical Trial Environment of East Asia and Japan

The Asia Pacific region carries a significant burden of disease, with over 60% of the world’s population. For example, the region carries over 60% of global diabetes and suffers from one million deaths per year from Hepatitis B. Many leading pharmaceutical, biotech and healthcare providers recognize the opportunities that this region has to offer, for the present and the future.

Besides the large population and prevalence of disease, the Asia Pacific region is also expected to contribute almost half of the world’s economic growth. The environment for research and development is also steadily improving – with a growing pool of scientific and development expertise, advancing technology, and an increasing number of quality clinical outsourcing providers.

This growth in the Asia Pacific region is particularly driven by the East Asian region including China, Hong Kong, Taiwan and Korea. For example, Table 1 depicts the remarkable growth in healthcare expenditure in the East Asian region, particularly in China and Korea. However, it can be noted that even with this phenomenal growth, the per capita spending among these countries is still significantly less than the United States. Japan, the most mature economy in the region, spends just 43% of what the United States spends. This may indicate room for growth in East Asia, even among its mature economies.

With the involvement and leadership of the Asia Pacific region in clinical trials, meaningful data can be gathered that captures the region’s diverse populations. This data is not only applicable to local medical practice, but can address safety and efficacy among Asian patients, and can support the reimbursement and decision making of the growing self-pay market. Indeed, the number of new global clinical trials that included East Asia rose 127%, and Japan rose by 39%from 2006 to 2012. These are the only locations which experienced double digit growth within this period.

Japan contributes significantly to the growth of research and development in East Asia as the region’s most mature economy. For instance, the government has introduced guidelines that now allow data from East Asia to factor into Japanese marketing applications. This change has stimulated growth in the clinical research industries across East Asia. In fact, Japan’s regulatory body for medicines – the Pharmaceutical and Medical Devices Agency (PMDA) – encourages the conducting of global clinical trials in East Asia as part of the development plan.

Further clarifications to the global clinical trial guidelines were released in 2012, which highlighted the importance of East Asian involvement. It confirmed that data from well-designed, properly conducted global clinical trials in East Asia is acceptable. Although global clinical trials in East Asia can be performed for any target disease area, diseases with high morbidity in East Asia, such as gastric cancer and hepatitis, are most encouraged. It also placed additional focus on researching ethnic factors, such as the study of pharmacokinetic profiles between Japanese, Caucasian, and other East Asian populations. These are such research initiatives that should be investigated before proceeding to clinical research on a global scale.

In 2014, Japan’s Ministry of Health, Labor and Welfare – which oversees the PMDA – released the ‘Strategy of SAKIGAKE’ in hopes of expanding access to innovative medical products in Japan. This broad ranging strategy covers all stages of research and development, from pre-clinical to market access. Overall, these activities are meant to improve the environment for innovative R&D. For clinical trials in particular, it is expected to streamline the IND and NDA process.

Concern over regulatory framework is most likely one of the largest inhibitors for conducting clinical trials. With increasing clarity and willingness by the PMDA to provide recommendations and guidelines, this will increase the confidence for implementing global clinical trials in Japan.

The landscape of clinical research is changing. Governments across the globe are allocating more resources to building clinical trial infrastructures, giving scientists and researchers access to new patient populations, new data and an expanded network of operation. This is particularly exciting in context of the Asia Pacific region – as Japan, China and South Korea are poised to become the next world leaders in clinical R&D.

Japan’s contributions to global clinical research are shaping the clinical R&D landscape of East Asia. In the second part of our three-part blog series, we will delve into South Korea’s highly sophisticated clinical research environment. Check back with us later this week for the next post, and follow us on Twitter at @bbkworldwide.